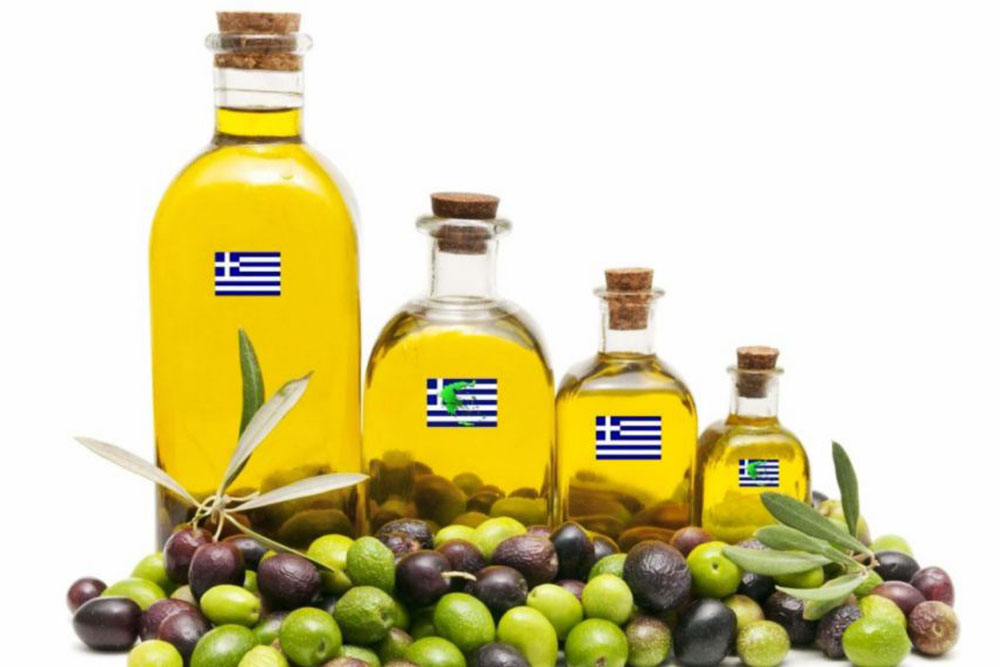 Greek Olive Oil – The best in the World

The Benefits of Greek Olive Oil

Ancient mythology revealed that Athena, the Greek goddess of wisdom and Poseidon, the god of the seas, fought for the control of an unnamed Greek city, whose populace decided to honor the god who could give a better gift.

Poseidon struck the ground, causing salty water to come forth. However, Athena gave the people a city the gift of an olive tree. The Greeks hose Athena as their deity, and the rest is history.

Over the centuries, Greek olive oil has become a stable in the diet of millions around the world, and it has been the root cause of the “Greek paradox”- an idea that meals rich in quality fats can help a person healthy.

To wit, we take a look at some benefits of Geek olive oil:

It reduces the risk of cancer

Oleocanthal is a phytonutrient in olive oil, and it imitates the effect of ibuprofen in easing inflammation, and this helps it to reduce the risk of breast cancer. Some other olive oil components that are being examined for their effects on cancer include lignans and squalane.

Levels of triglycerides, LDL-cholesterol and cholesterol an also be reduced by Greek olive oil. However, at the same time, it doesn’t do anything to alter the levels of HDL cholesterol (in some cases, it might eve enhance them), which protects the body and prevents the formation of patches of fats.

A regular intake of Greek olive oil can help you to reduce both diastolic and systolic blood pressure.

It helps with diabetes

It has been revealed that a diet that is rich in Greek olive oil, low in saturated fats and with a moderate carbohydrate content is one of the most effective approaches to the treatment of diabetes.

Greek olive oil helps to reduce the low-density lipoproteins, while also improving the control of blood sugar and enhancing the patient’s sensitivity to insulin.

Olive oil might be high in calories, but it has also shown to help reduce the levels off obesity.

It helps with reducing the risk of arthritis

The reasons for this are not completely established, but studies have shown that people who eat foods containing high levels of Greek live oil have a lesser likelihood of developing rheumatoid arthritis.

It boosts calcification and bone mineralization

A high consumption of Greek olive oil has also been known to help boost the calcification of the bone. It helps in the absorption of calcium and also aids sufferers in preventing the development of osteoporosis.

A recent study published in the New England Journal of Medicine revealed that the consumption of about 4 tablespoons of Greek live oil on a daily basis can lower your risk of heart attack, dying of heart issues or suffering a stroke